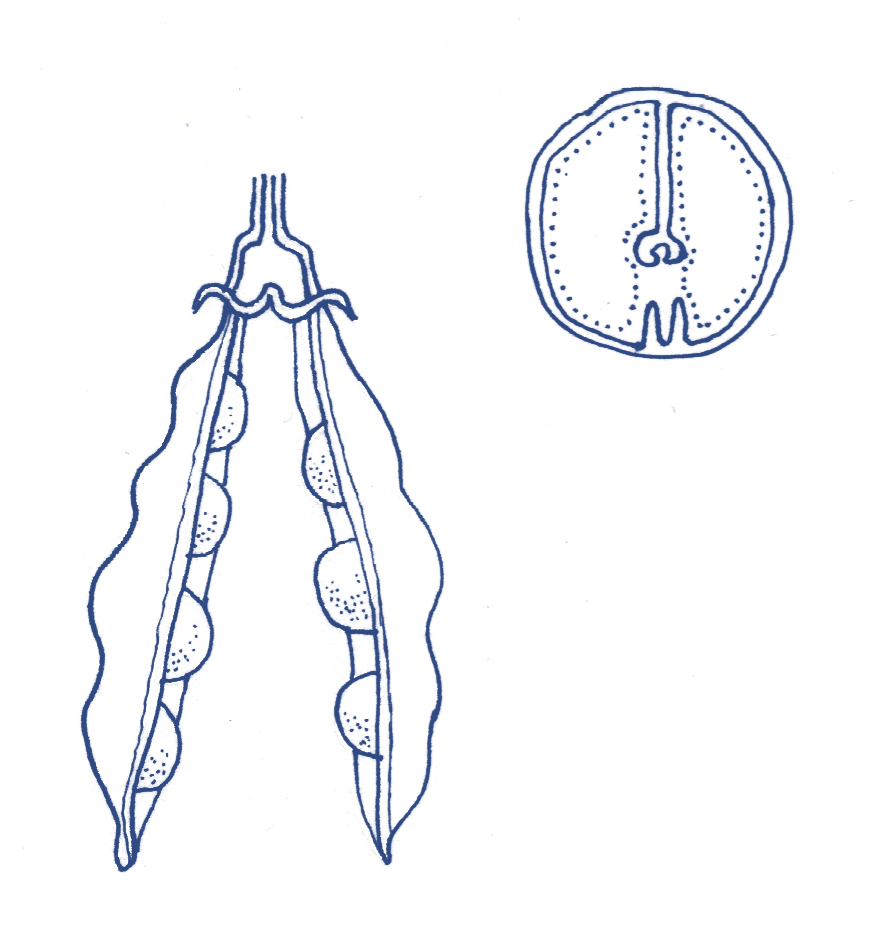 Short Theatre is a festival of performing arts that, since 2006, in Rome, has offered an ever-changing landscape of live acts. A temporary community that rebuilds itself annually around the international and national arts scene – plays, performances, installations, meetings, concerts and DJ sets. A lens with which to investigate changing languages, imagine new affinities, moving beyond disciplinary, geographical and cultural confines. Short Theatre is a chance for thinking and talking, for explaining a problem and investigating its consequences. Short Theatre does not represent generations or trends, but every year it tries to start a conversation and describe an idea of theatre-making, offering a chance to conquer new frontiers, once again and always conquerable.