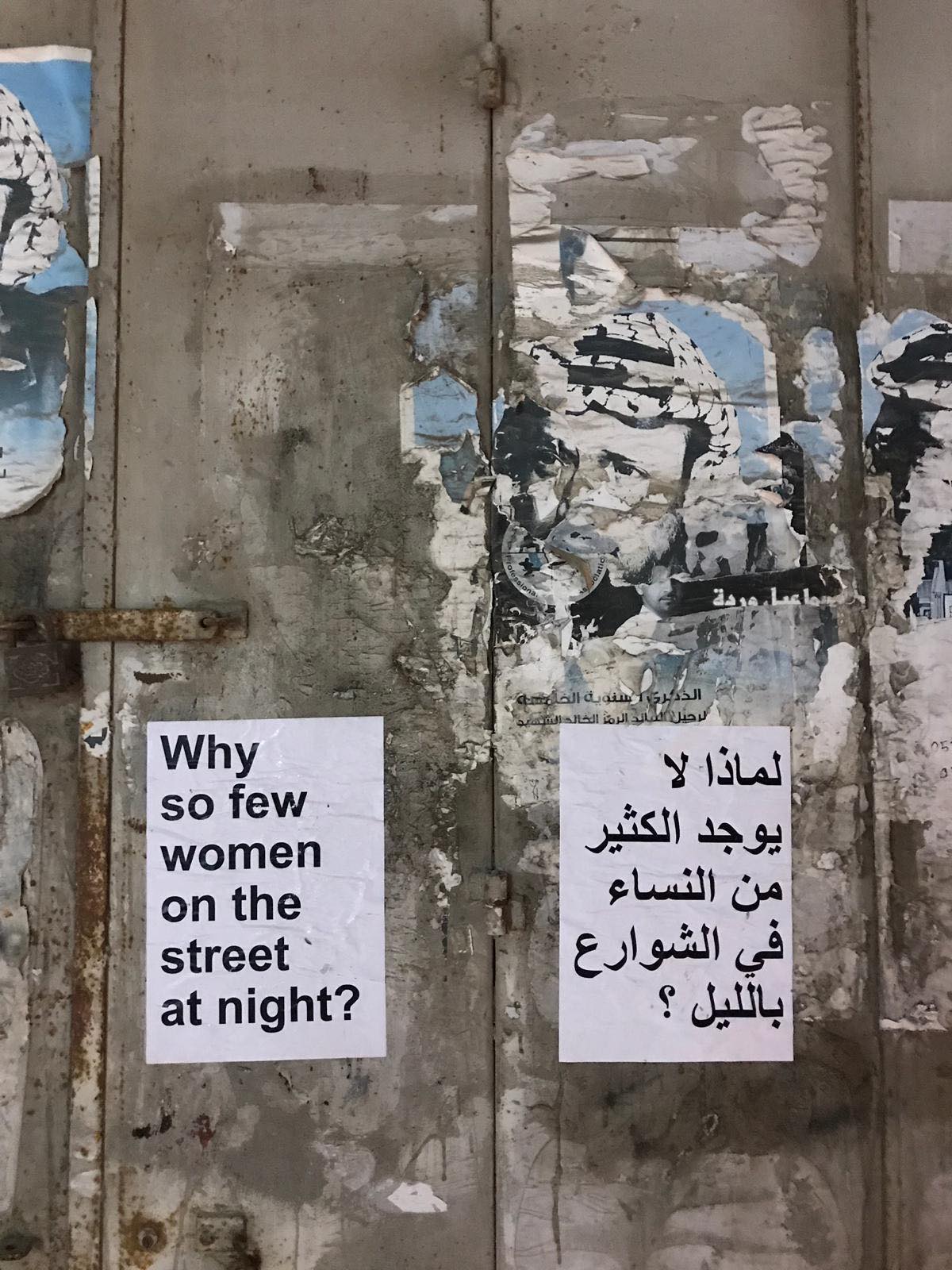 WILL YOU MARRY ME?

(I NEED I EUROPEAN PASSPORT)

I’m fascinated with the difference between supposedly private and supposedly public and I try to engage the issue of what it means to live in a society that’s seemingly shock-proof, yet still is compelled to exercise secrecy
Barbara Kruger

“The border from what is legal and what is not is very thin. I’d like to invite people to reflect upon this border and to start questioning themselves about this topic. Legality is not an absolute, it’s a parameter that changes in terms of space and time and that is closely connected with the individual privilege. Also, legality is a norm, so it establishes what it’s considered as a normal, licit, in other words, what is right. It redistributes the power and the perception of power into the society. It creates norms for defining, categorizing, dividing, controlling. But considering the global’s laws as the laws, we’re probably all criminals, in a way or in another. Starting from these considerations, I’m now focusing on a specific part of the spectrum, that is when the il/legal practices are connected with the public space. Specifically, I’m looking at the possibility that we have to perform illegal acts in a mimetical way, in a way that could happen in front of everyone’s eyes, but no one would notice. I’d like to invite the audience to be part in a collective reflexion and in an action that questions the limits of il/legality and enables everyone to make their voice heard, their words seen in the public space. During the researching residency in Ramallah, we start meeting people and opening conversation about their life and what does it means living in a country that is under occupation. Any questions about the topic, concerning il/legality, provoke as a reaction to remind us the condition of population leaving in a country occupied by Israel.  Considering the Israelis law as the law, they define themselves illegal as people, This changes completely the prospective. Their answers about any topics have always to deal with this condition. So we tried to focalize the questions, connecting the topic of il/ilegality with the public space. We opened a conversation abut how the public space is differently perceived, depending also from gender and sexuality. Specifically we talked with some Palestinian girls that live here. We decide to select some questions came up from these conversations, with the intention to give it back on the wall of the city. The question, translated in Arabic and English, were: “Does the street belong to anyone?”, “Why so few women on the street at night?”, “Why is public display of affection such a taboo”. The night we decided to attach it on the wall, we realized the position of privilege we had as foreigners, feeling free for doing this action in the public space. We also felt that the last question could sounds problematic in term of our privileged prospective, so we decide to keep only: “public display of affection” In general, any question we opened has to consider the problematic situation in which Palestinian population use to leave. The public space itself is a space that doesn’t really exist, since the moment that here any space is an occupy space. This condition is constantly working on re-building the opinions we have and on re-considering any action we do.

In conversation with some people we met and with Saryyat venue, that invite us here, we decided to do a karaoke parade in the public space. We called it KARAOKE ITALO ARABIC MUSIC and it gonna happen today on the late afternoon. We’ll do a little music parade on the street to communicate about it and the karaoke will take place in front of a bar in Ramallah.”