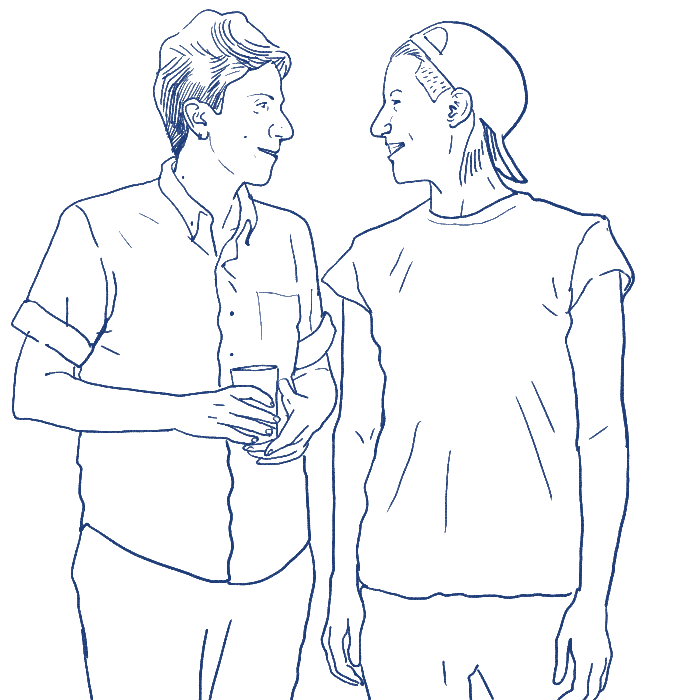 Strasse is an Italian group of artists founded in Milan, Italy, in 2009. Strasse works in the fields of performance and cinema, investigating relationships between movement and urban landscape, using film language as a filter to understand and examine reality. Strasse aims at bringing performance into channels and spaces of the urban life, gaining backgrounds, signs, temperatures, without subverting their meanings but stealing them from the unflappable daily flow and carrying them, for a moment, elsewhere.

Strasse’s artistic research is mainly based on the practice of site-specific creation. It gives the audience the possibility to change their point of view, allowing them to see what already exists, in order to create new frames surrounding scenes and things.

WILL YOU MARRY ME? (I NEED AN EUROPEAN PASSPORT)
WORKING FOR AN ILLEGAL COLLECTIVE PRACTICE by Sara Leghissa, Marzia Dalfini and Tomas Gonzalez

WHAT:
The idea is to propose an illegal collective practice to the audience members. The practice consists of choosing and producing a text on a sheet of paper that has to be linked with the topic of legality and illegality, starting from the personal perspectives or experiences of the audience members. After that, the audience will be given specific instruments, tools and instructions to know how to attach the paper onto a wall. Plus, train the audience about how street art practice works. The next step would be to go together to put the paper on a wall in a public space.

TOPIC:
The border from what is legal and what is not is very thin. I’d like to invite people to reflect, get in touch with this border and to start questioning about this topic. Legality and illegality change in terms of time and space: legality is not an absolute. Parameters of legality start to change from our social and economical position in society, from the color of our skin, from our gender identity and from our sexual orientation. Legality is closely connected with the issues of discrimination and privilege. The aim is to transmit the consideration that all of us could be illegal.