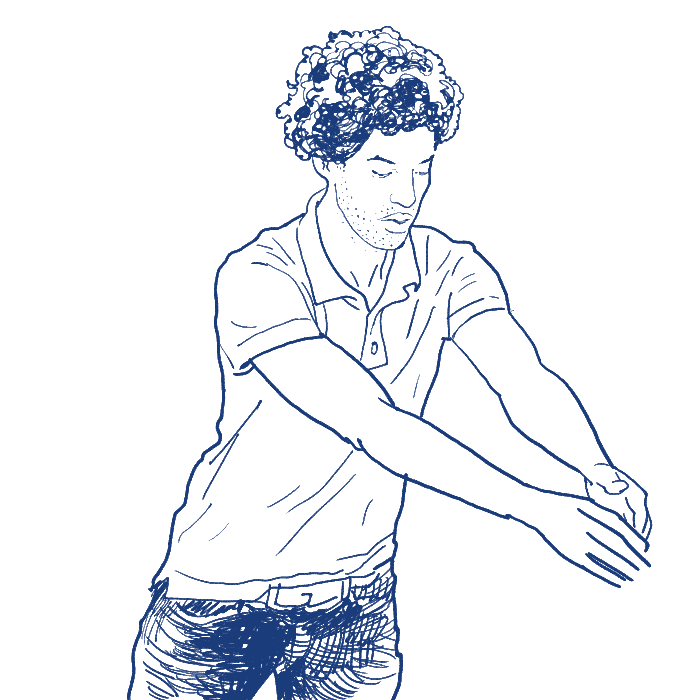 Born in Morocco in 1985, Radouan Mriziga started studying dance in Marrakech when he was 18. He continued his studies in Bordeaux and in 2006 joined CMDC (Mediterranean Center of Contemporary Dance) in Tunisia. He attends various courses and workshops in France and completed his studies at P.A.R.T.S (Performing Arts Research and Training Studios), the dance academy founded in Brussels by Anne Teresa De Keersmaeker. Afterwards, he moved to Brussels where he currently lives and works as dancer and choreographer. In 2014 he joined Moussem Nomadic Art Centre as artist-in-residence and at the end of that very year created his first work, 55. In 2016, 3600 followed.