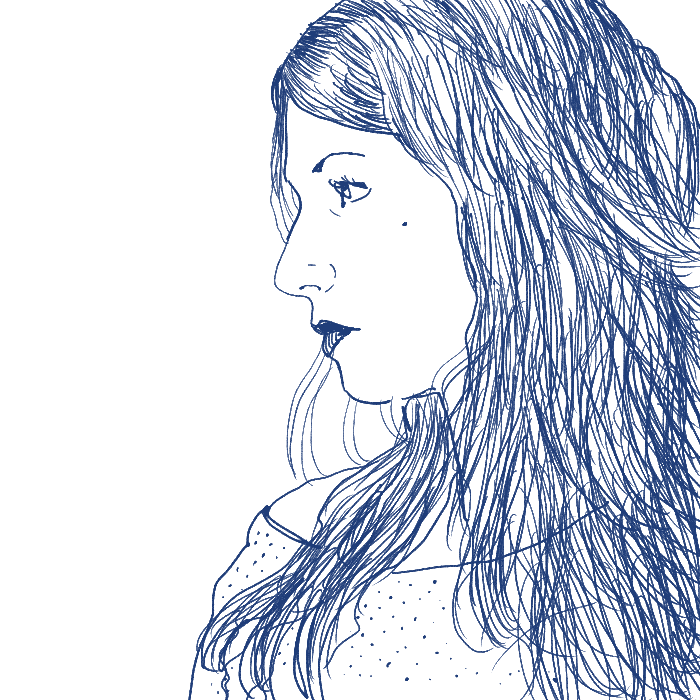 Maud Blandel is a young Swiss-based choreographer. Centring her research since 2014 on “practices”, her work consists in giving up the modern habit to explain unfamiliar behaviours as many idols or strange cults, instead of understanding in a practical way what shared faiths can produce on body (society). With TOUCH DOWN (2015), she questioned the political representation of women’s body, its representation and its sacrifice, from the Rite of Spring to the cheerleader icon.
Her next project, LIGNES DE CONDUITE, will work on the notion of superstition through the evolution of tarantism. It will investigate the power of such magic tricks and will question the audience with the sacred and secular collision in entertainment.