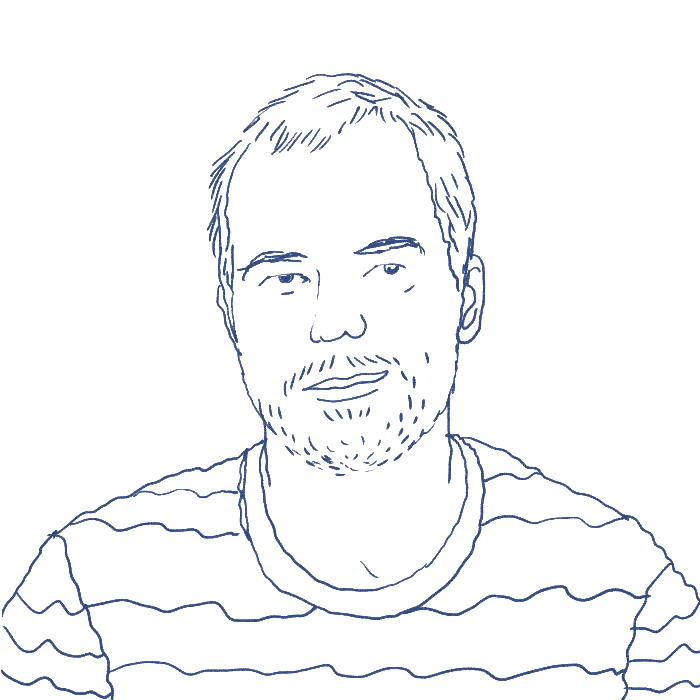 He has created three solo performances and has taken part in collaborations as sound designer in the context of theatre, movie and gallery art, as dramaturg, as performer, as directors’ assistant and as co-director.

He is part of a musical collective Cubus Larvik that has contributed three releases since 2005. Cubus Larvik works on their exploration of dark electronica, also incorporating non-musical areas and encrypted occult messages from the worldwide cinematic archive. Cubus Larvik navigates in-between the music and art scene.

He works also as part time teacher and is giving workshops of partner work, floor technique and improvisation in Estonia and abroad.

He is a passionate FC Liverpool supporter and snooker enthusiast as he finds the game to be a perfect presentation and connection between physics, technique and the form of the body.